Julius Gabriel (b. 1988 in Berlin) is a musician, performing and recording artist. His work focuses mainly on the exploration of the saxophone in all its limits and dimensions, emphasizing the multidimensional unfolding of sound through spatial and electroacoustics. He is dedicated to improvisation, uses extended playing techniques, self-made hybrid instruments, electronics and amplification tools.

He has released several solo records since 2018. His debut solo album Dream Dream Beam Beam can be understood as a possible synthesis of jazz, drone and noise music, on which followed the gloomy ambient EP Ætherhallen. On Geminga, he uses only the spatial dimensions of a chapel to expand ten diverse solo improvisations on soprano, tenor and baritone saxophone. Eyes in Orbits is an immersive drone piece of extensive length, where he pushes circular breathing and a wall of guitar amplifiers to the limit.

He has formed the transgressive agit-disco-jazz group Das Behälter, the psychedelic-noise quartet Blutiger Jupiter, the jazzcore trio Ikizukuri, the reeds duo About Angels And Animals and the trance inducing force Paisiel. He has performed with large ensembles such as The Dorf and the London Jazz Composers Orchestra and is a member of Barry Guy's Blue Shroud Band. 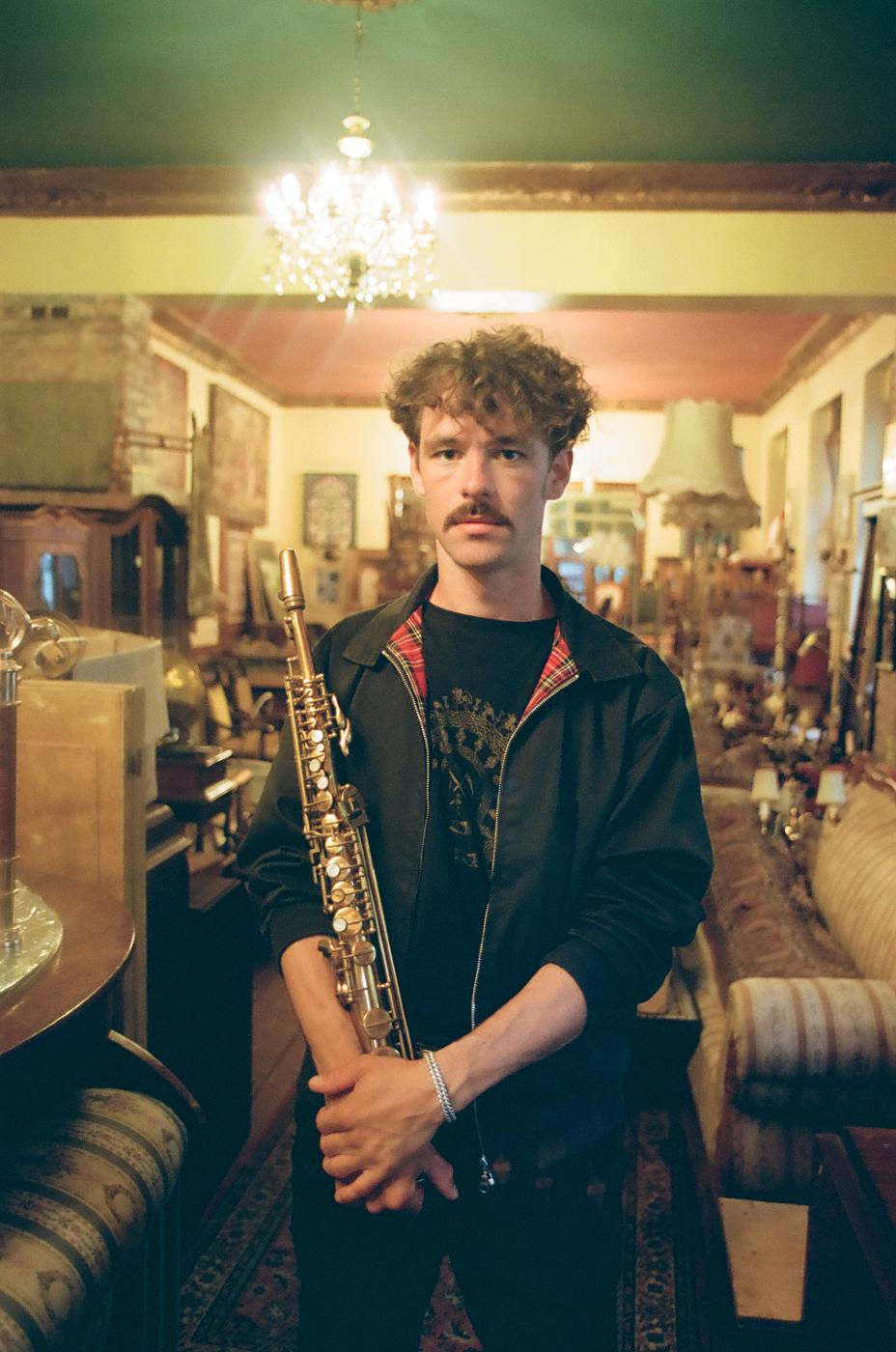