Julius Gabriel is a saxophonist and recording artist. His music incorporates elements from jazz, noise, minimalism, electronic, experimental or other non-classifiable music. He is dedicated to improvisation, uses extended playing techniques and explores the possibilities of electro-acoustics in conjunction with his saxophones. He has performed and released music as a solo artist as well as in various international collaborations.

Dream Dream Beam Beam, his debut solo album released in 2018, can be understood as a possible synthesis of jazz, drone, noise and psychedelic music. He manipulates his saxophone with effects pedals and extends it through guitar and bass amplifiers. Geminga, released in spring 2020, is a ten piece album in which he uses the spatial dimensions of an ancient chapel to expand his improvisation on soprano, tenor and baritone saxophones. Eyes in Orbits, released in end of 2020, is a drone piece based on the intensive use of circular breathing, in which electrified tenor and baritone sax are run into a wall of amplifiers.

His musical ideas started to manifest itself in his own bands around 2014. He formed the transgressive agit-disco-jazz group Das Behälter with performance artist and writer Xenia Ende, that has released the album The World Is All That Is The Case in 2015. Blutiger Jupiter is a psychedelic-noise-jazz quartet and their album Europa has been his final work to graduate from the jazz course in 2015. In 2017 he released an EP with About Angels and Animals, his saxophone duo with Jan Klare. He started a trance-inducing duo with drummer and sound sculptor João Pais Filipe, releasing their self-titled album Paisiel in 2018 and Unconscious Death Wishes in 2020. He formed the free-jazz-noise-rock band Ikizukuri with Gustavo Costa and Gonçalo Almeida, that has released the album Hexum in 2018 and Underground Suicide Orchid with Susana Santos Silva in 2021.

Julius Gabriel started out as a young jazz student in Berlin, became a member of the Berlin Youth Jazz Orchestra, opened a weekly jam session with compositions from Duke Ellington, Sun Ra and Thelonious Monk, toured local clubs with his funk band, absorbed drum'n'bass and techno music, jammed along with Embryo and played his first jazz festival with Gunter Hampel. In 2009 he moved to Essen, West-Germany, to take the jazz course at the Folkwang University of the Arts. He joined free-jazz-rock band What A Waste Of Beauty and formed the dub-techno band Konfetti Klub Ensemble. He performed with kraut/jazz/trance/noise orchestra The Dorf, which collaborated and recorded amongst others with Caspar Brötzmann and FM Einheit. In 2014 he became a member of Barry Guy's new ensemble that includes 14 musicians from the fields of jazz, baroque, improvised and contemporary music - The Blue Shroud Band. Under Guy's direction he also played with the London Jazz Composers Orchestra.

Besides his central projects he has been collaborating as a studio and/or performing musician with diverse other bands and artists from electronica, pop, rock and metal, such as Stabil Elite, 2kilos &More, Guy One, Alogte Oho, Solar Corona, Glockenwise, Sereias, Névoa, Moral Collapse and Unsafe Space Garden. 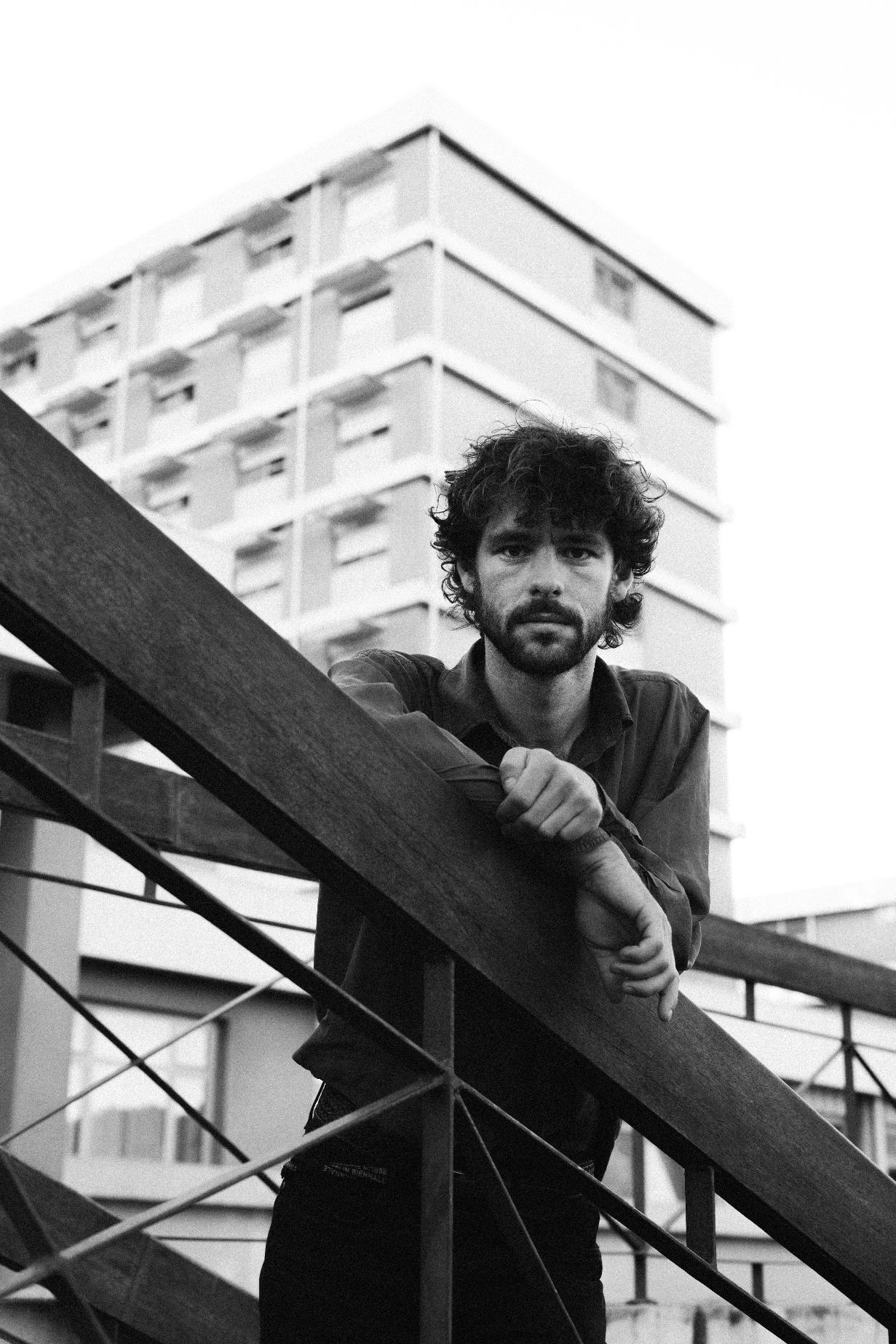